Lilian Manansala is a Los Angeles-based video journalist and writer reporting on the intersections of politics, sociology, culture, gender, equality, and human rights. Her work as a choreographer and performer complement her skills as a visual storyteller and digital artist.

Lilian is currently a Video Production Fellow at Insider for the News & Documentary Team. She is also one of 30 participants selected out of 500 applications for the first cohort of the Vox Media Writer's Workshop for Summer 2021. She is a finishing her Master's in Journalism at New York University and graduated from UCLA with a B.A. in World Arts and Cultures. Lilian was the Social Media Editor and a staff reporter for The Click News at NYU.

Lilian is a Los Angeles-based video journalist and writer reporting on the intersections of politics, sociology, gender, and human rights. Her commitment to upholding the rights of the vulnerable and underrepresented tracks a common theme in her work: whether she is teaching and empowering dancers and artists from age 5 to young adults, in creating safe spaces in an audition room and casting process, to the goal of writing as a means of protecting democracy and promoting social justice.

As a professional choreographer and performer, she has worked for and appeared in television shows for Netflix, Disney Channel, Nickelodeon, ABC, Disney, XD, The Comedy Network, Disney Jr., and Freeform. She has choreographed for over 20 productions, including Raven’s Home, Pretty Little Liars, Bunk’d, and Bizaardvark and has worked with Olivia Rodrigo, Miley Cyrus, Demi Lovato, Raven Symone, and Vanessa Hudgens. Lilian has taught all over the nation for dance workshops and conventions, and her short dance film, #88, has been featured in over 20 international film festivals and won Best Music Video at the Mobile Motion Film Festival 2018 in Zurich, Switzerland. 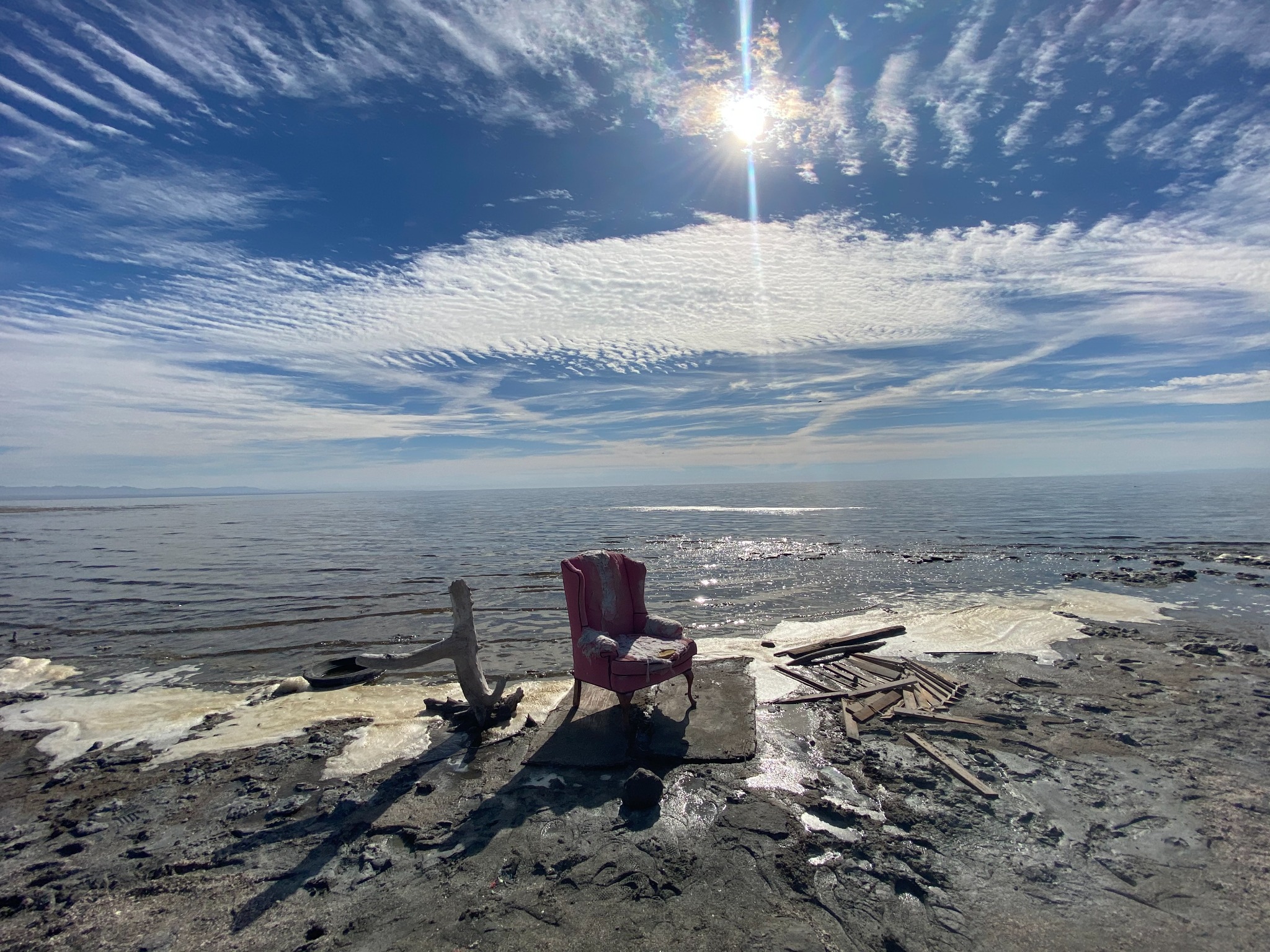